How we understand pain 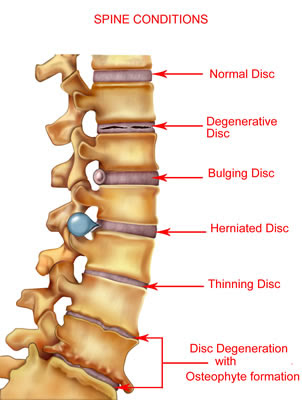 I recently had a run in with pain as I have injured my back quite badly. Whilst I was in hospital recovering I began to think about all the aspects of communicating pain that were going on around me.

The first question I was asked was: on a scale of one to three, three being childbirth, how much pain are you in? The baseline on this is seriously flawed as I have had three entirely different experiences of childbirth, at three very different levels of pain. It also made me wonder how this question would be applied to men experiencing pain. Here my pain was owned by a scale of one to three for the benefit of statistical assessment with no definition of my own experience.


The second was being eyed by a suspicious nurse who told me that 'I couldn't be in much pain as I hadn't asked for painkillers at six o'clock'. This entirely subjective view on the part of the nurse was working on an assumption and not on my reality. I had not asked for painkillers at six o'clock because I had no buzzer to summon a nurse and could not walk up the ward to ask. Here my pain was owned by the nurse who was assuming based on his own perception.


The third was an account given by another nurse who told me, whilst holding the key to the pharmacy cupboard, that many patients admit themselves to the hospital with fake illness in order to obtain strong painkillers that give them a buzz. This societal problem of addiction is another way of communicating psychological and societal pain. However, it didn't help me as I was really in a lot of pain. My pain was owned here by an objective risk assessment of whether or not I was faking my injury.


In my five day visit to the hospital, no professionals asked me how I was feeling. Several nurses and doctors looked at me and made an assumption based on how I appeared outwardly or how I was holding my body. An MRI scan revealed my injury had caused a herniated disc (see diagram above). No one acknowledged that my pain was my own, and that I could find words to express it myself. By overlaying my pain with other measures that rely on someone else making and assessment, my pain was negated into a construction of something external to my body. This is not a satisfactory situation for someone who is in acute pain, or in any circumstance.


Because I am not someone who will make a fuss, I was discharged with a prescription for paracetamol and ibuprofen, whereas someone else with the same injury as me who cried and complained more was discharged with much stronger painkillers. It seriously worries me to think that in the NHS today it's the person who shouts loudest who gets the best treatment. What happened to an adult, non-hierarchical conversation about how we are feeling? What happened to someone listening to my expression of how I feel instead of form filling and rating my pain for me?


I took my pain home with me, whereas my pain 'outcome form' still lies in the bottom on my hospital file.

Posted by Jacqueline Christodoulou-Ward at 17:58 4 comments: Links to this post

Back Pain Diaries - full diary of my back pain recovery journey 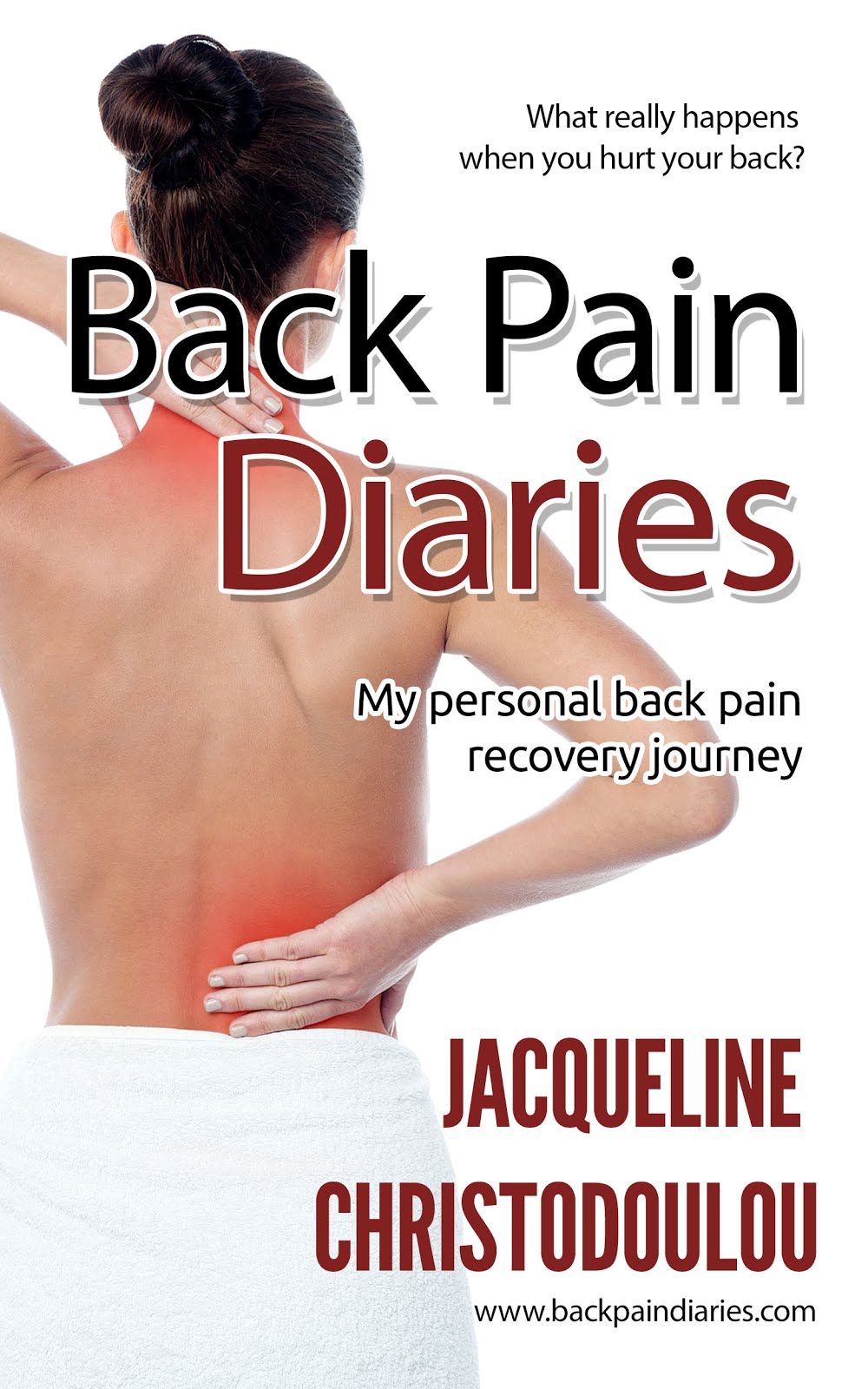 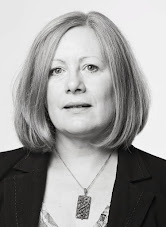 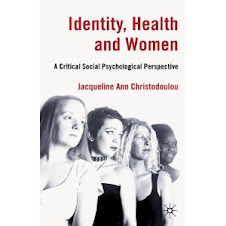 If you have followed a link to find one of my articles on writing, all the posts have been republished at www.jacquelineward.co.uk to make space for the Back Pain Diaries.

What I already said